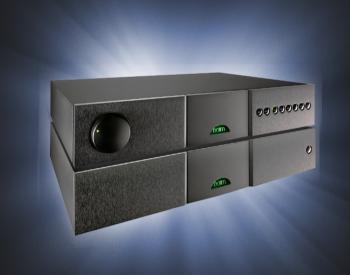 Naim is arguably the premier British high-end amplifier brand, and has got to that position by following its own path… 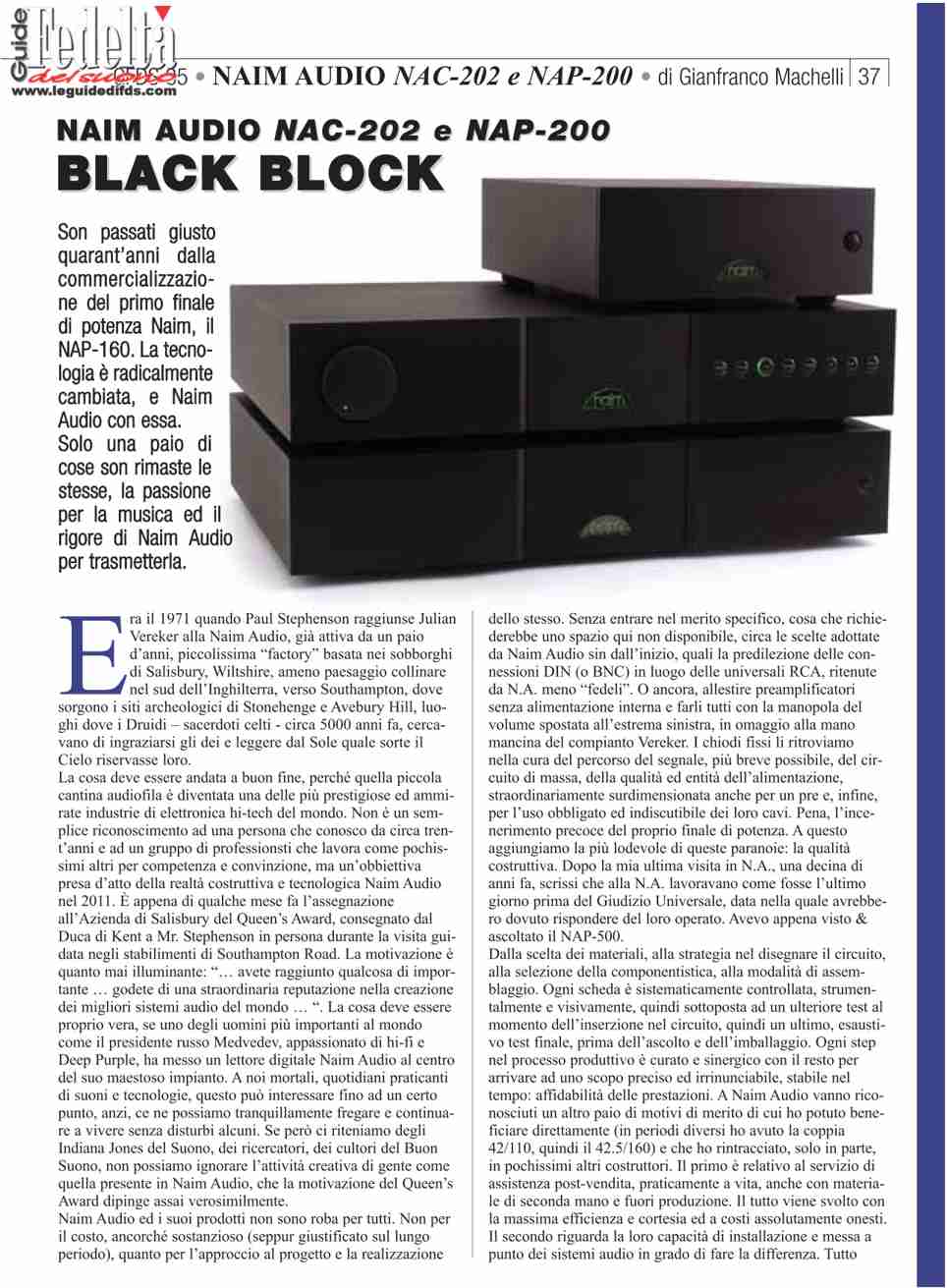 Naim is arguably the premier British high-end amplifier brand, and has got to that position by following its own path. Qualities such as transparency and stereo imaging have always taken a back seat to the all-important boogie factor.

Naim’s use of DIN sockets (because it thinks they sound better), minimal controls and austere appearance has earned it a loyal following, but also alienated many people who didn’t buy into the philosophy. 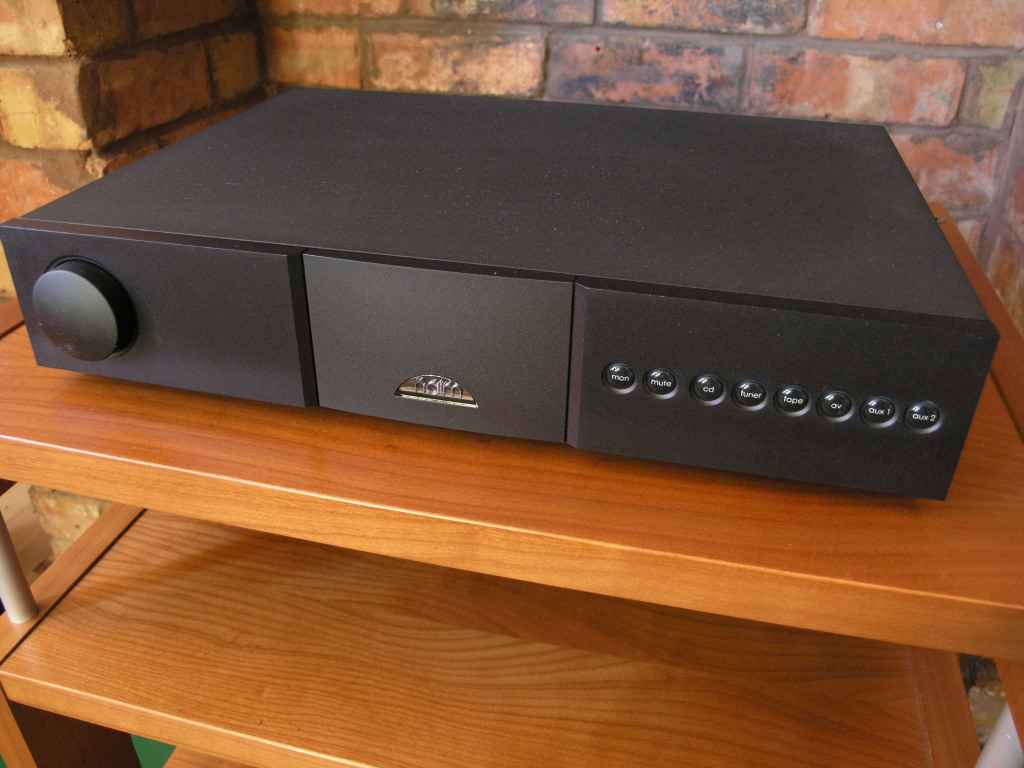 The NAC 202 preamp has two pairs of RCA sockets alongside the usual array of DINs, and two of the inputs can be configured as DIN or RCA phono input. A remote handset and sophisticated control system, including an RC-5 input for hideaway operation, are standard, and you can have optional RS-232 control connections for use in multiroom systems. 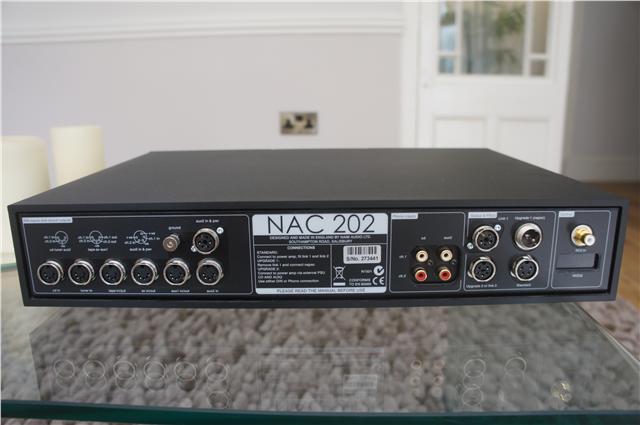 There’s also the provision to convert one input to unity gain, for use when running the preamp with an external AV processor, such as Naim’s AV2 or simply the front channel preouts of an AV receiver. 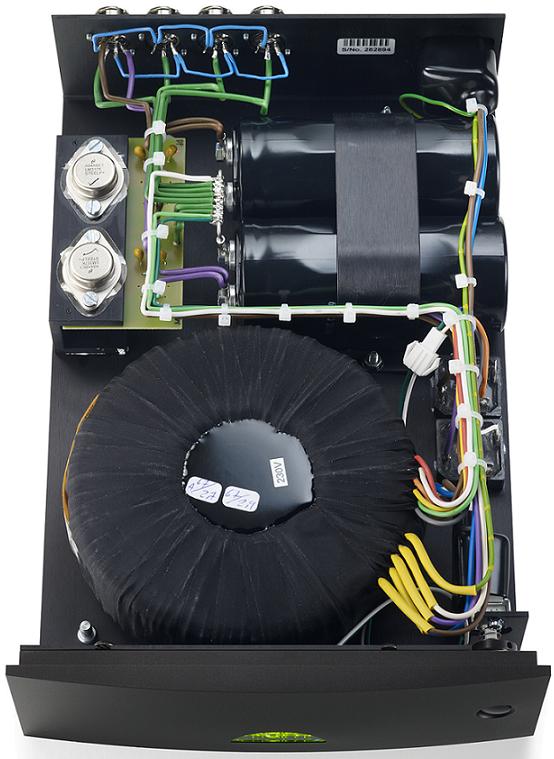 Classy but understated styling
The usual Naim qualities also apply here: the styling classy but understated, the build is as solid as ever, and we’ve no doubt that this preamp will prove as reliable as any other Naim. And also take as long to run in! 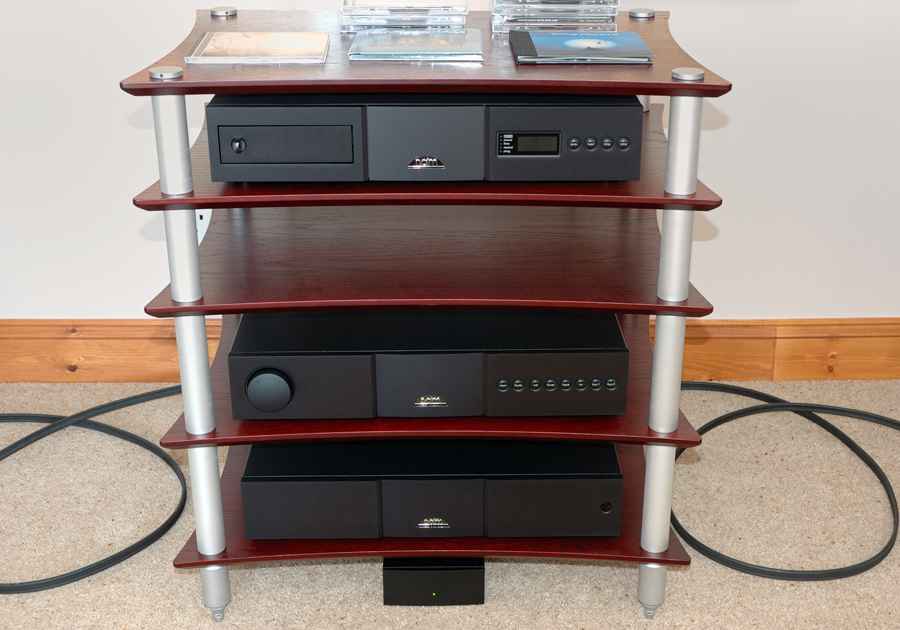 Once fully warmed up – which can take at least a week – this preamp combines with one of Naim’s power amps to give a sound that’s refined at the top-end and lacks any form of hardness. Detail resolution is right up to class standards and the presentation cohesive yet it’s easy to follow individual instruments, even when the mix gets complex. 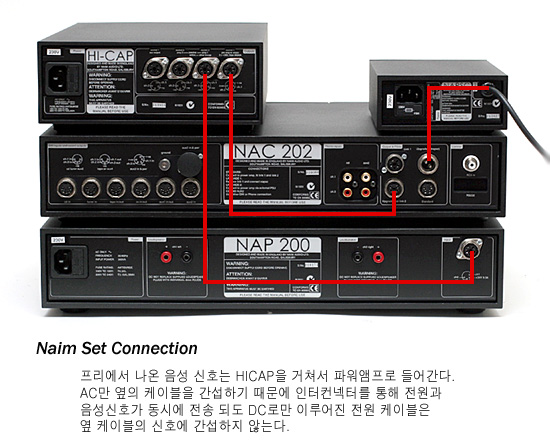 Criticisms are few. The soundstage is reasonably wide but its depth isn’t particularly impressive, and the sound can be a little mechanical, too, lacking the fluidity of the very best. However, spend a bit more on the NAPSC outboard power supply, rather than powering the preamp from a Naim power amp, and performance takes a major leap forward. 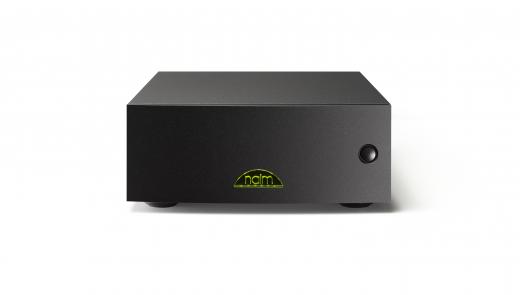 This compact, featureless box only powers the preamp’s control circuitry, leaving the power amp to feed the audio sections, but the gains are significant in all areas and the weaknesses cease to be an issue. We see the NAPSC as a must-buy, pushing the performance from good to great. And if you can afford to go to Naim’s Hi-Cap power supply, the NAC202 would become truly magical. 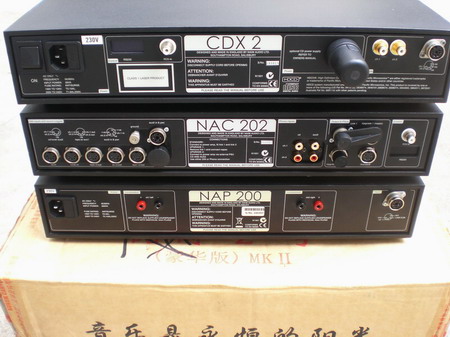 Naim has always gone its own way – and that’s one of the reasons the company is widely acknowledged as one of the premier British high-end amplifier brands, and attracts such a loyal following from its devotees.

Qualities such as transparency and stereo imaging have always taken a back seat to the all-important boogie factor, and the company has long stuck to the use of DIN sockets rather than phonos, simply because it thinks they sound better.

Oh, and its preamps don’t have built-in power supplies – they’re designed to take their juice from a Naim power amp or an offboard power supply, thus providing the buyer with a simple upgrade path

But just as there are signs of some softening of approach in the preamps, with the arrival of phono sockets on the current models, so things have changed in the power department.

Works with non-Naim cables
In the past, Naim’s NAC A5 speaker cable would not only have been the best choice to connect one of the company’s power amps to your speakers; using anything else would have invalidated the amp’s warranty, due to the way the amp uses the speaker cable to stabilise its circuitry. The same get-out still exists in this amp’s manual, but the NAP200 responds well to the use of alternative cables. 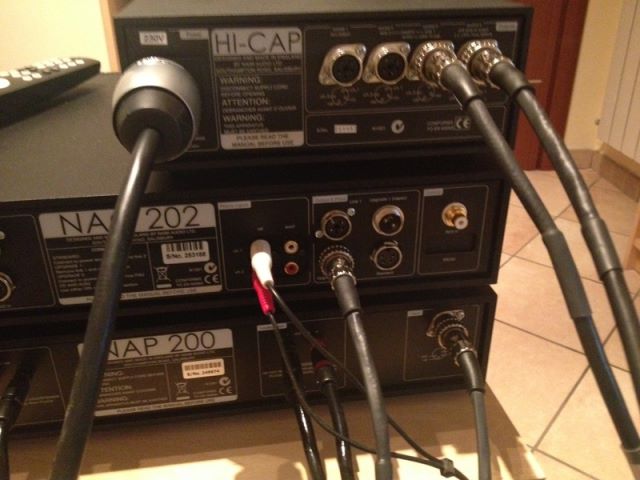 We tried it with DNM Reson speaker cable, which brought gains in subtlety and resolution, while van den Hul’s D352 went even further in the right direction. Compared with either option the Naim cable sounds crude.

Paired with the NAP202, the NAP200 stirs the soul with hard-charging tunes such as Massive Attack’s Angel, where it hammers out the beats with the best of them. It’s rated at just 70 watts per channel, but it had no trouble driving a range of speakers, including Wilson Benesch’s Arcs, ATC’s SCM 50s and Proac’s Response 2s, to high levels. No wonder Naim says this amp is happy driving speaker loads right down to 2ohms for long stretches. 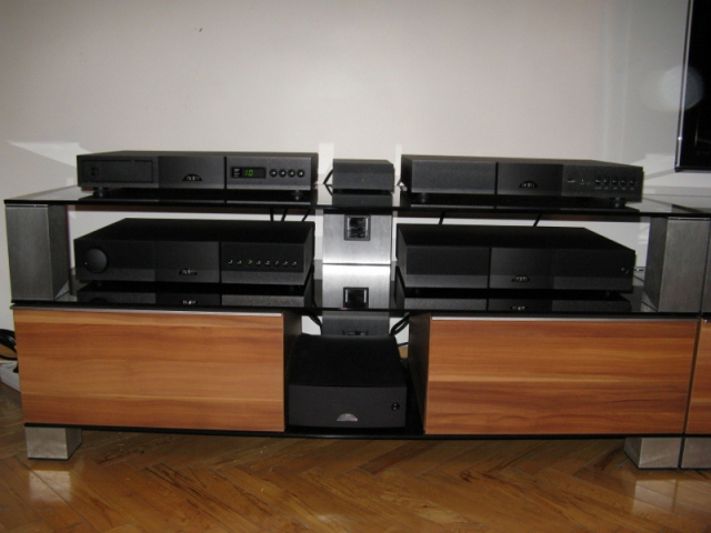 Limpet-like grip
But it’s the limpet-like grip at low frequencies that really impresses, though rhythmic drive isn’t far behind. So far, so Naim, but listen longer and those changes become clear: the balance is more natural and lacks the aggression of earlier designs. Naim fans may mourn the resultant loss of excitement but the rest of us can enjoy a more convincing performance.

Detail resolution is right up to class standards: the presentation is cohesive yet it’s easy to follow individual instruments, even when the mix gets complex.

As a way into the Naim brand, this is a very fine power amp. And partnered with the NAC122x, it’s capable of true magic. 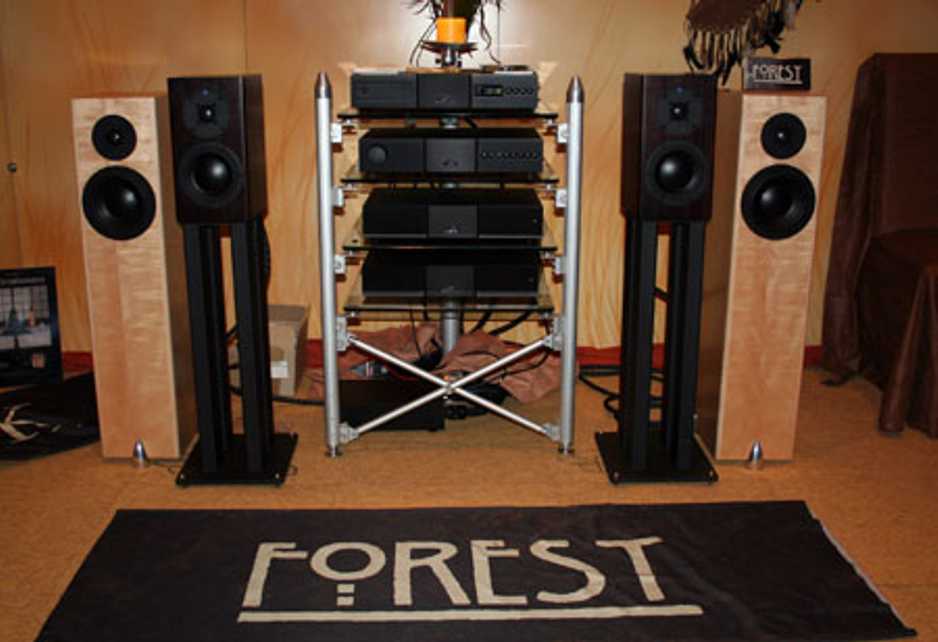