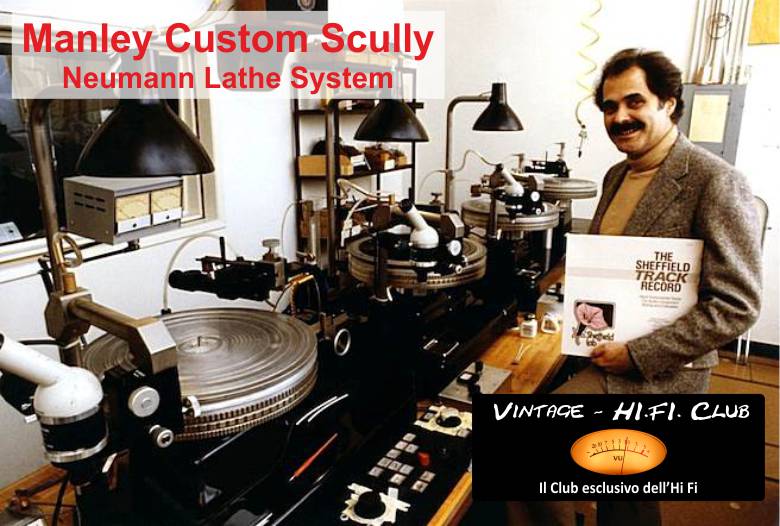 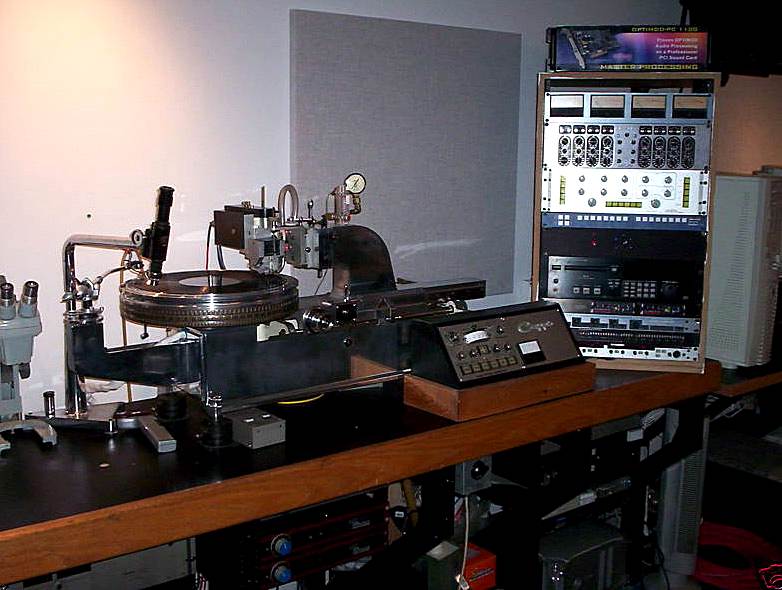 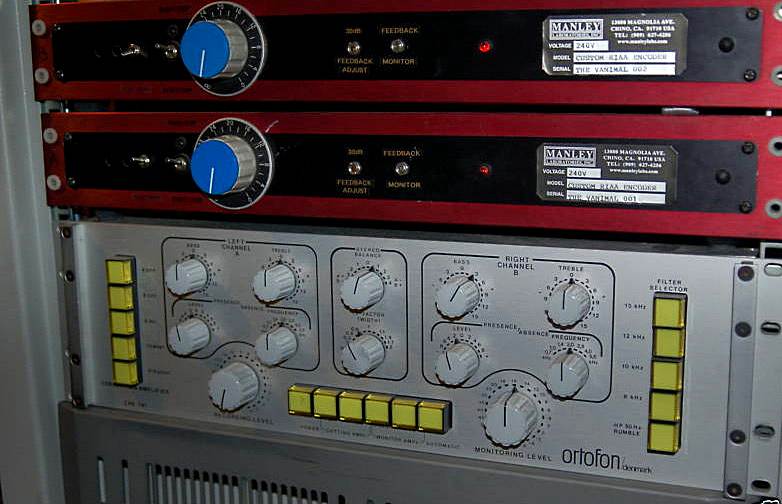 In 1991 Manley built a Vinyl Record Master Audio Cutting system, (also known as a Record Cutting Lathe or Vinyl Cutting Lathe). It was definitively one of  the finest record cutting system ever built. Most of the later ViTaL record LP catalogue titles were cut on this lathe. (The first few releases were cut by Doug Sax at The Mastering Lab.) 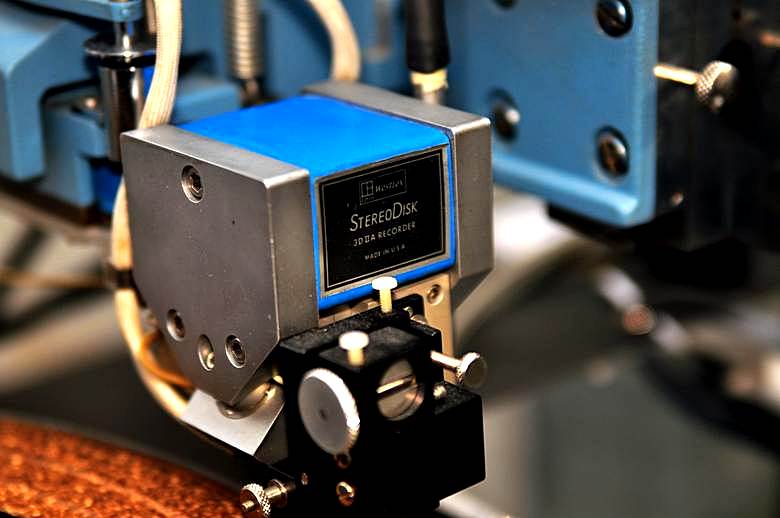 The lathe was built up from the best Scully & Neumann parts. The Scully chassis, lead-screw and head-carriage and sleds supported the Neumann 30lb vacuum platter and Neumann Drop Box which contains the automatic variable depth device. 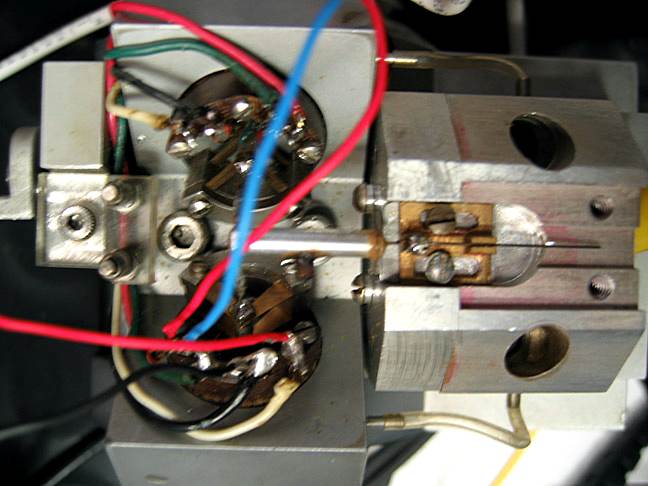 The cutting head is another triumph of innovation and upgrade. It started off as the last Westrex model built, called the 3DIIAH (A for aluminum coils and H for Helium cooled). The key to this wonderful cutter head’s unique superiority (over the European so-called “miniature” heads and regular Westrex stereo models) lies in an innovated torque-tube design developed by the Late Otto Hepp along with  Len Horowitz. Otto Hepp was the man who built all Westrex heads in the last part of the 20th century. Otto Hepp’s innovative torque-tube design makes it far smaller and lighter than the original Westrex and Haeco models. This enables usage of the  shorter shank Neumann cutting stylus, instead of the 3/8″ long Westrex cutting stylus. 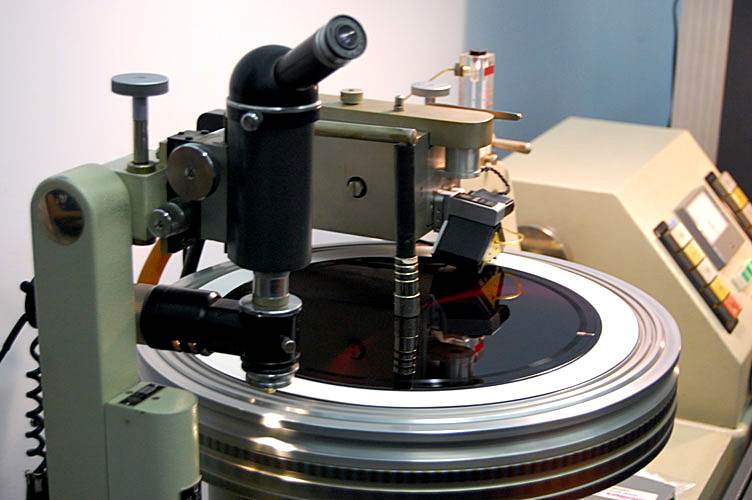 The difference is startling: all the rich, opulent bass and mid-range sounds of the huge (magnetically and physically) Westrex head are retained, plus the silky-smooth highs found previously only in the Neumann and Ortofon miniature heads are introduced. Gone are the 8K and 12K resonances that previously detracted from the greatness of the Westrex Stereo cutter head. Only five of these heads were known to exist in the world. 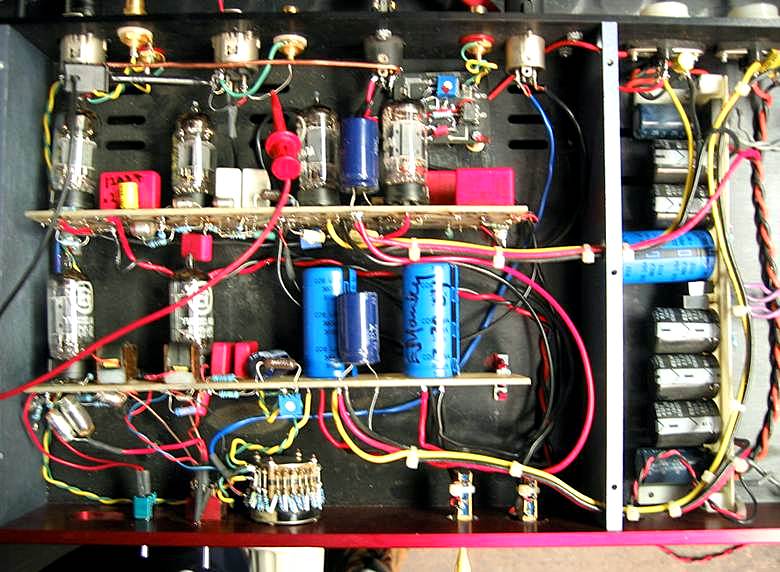 The power amplifiers are modified Manley 350w monoblocks with custom output transformers. The encoding and decoding preamps are a “one-of-a-kind” Manley Labs design with RIAA encoding switchable in or out for testing and cutting 78 rpm masters. The encoding preamps were built as two mono chassis. The playback preamp was a typical design of the day with the RIAA EQ deployed within the feedback loop. Manley Labs still supports the repair and parts for the electronics because it was EveAnna Manley herself who rebuilt these preamps years later in March 2004, fully documented them, and got them working much better than they originally worked at the ViTaL mastering garage. 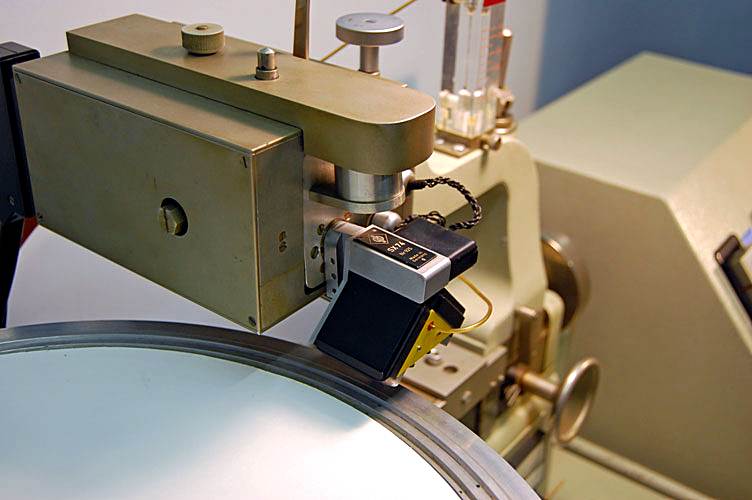 The lathe offers cutting speeds of 16, 22.5, 33, 45, and 78rpm, with a pitch adjustment of +-10%. This Lathe will cut a 16″ master lacquer. It is also capable of half-speed mastering. The drive motor is a Technics SP-02 drive motor which is considered the most highly desired cutting motor. No one ever parts with these motors, but if you could find one, it would easily command at least $15,000 by itself 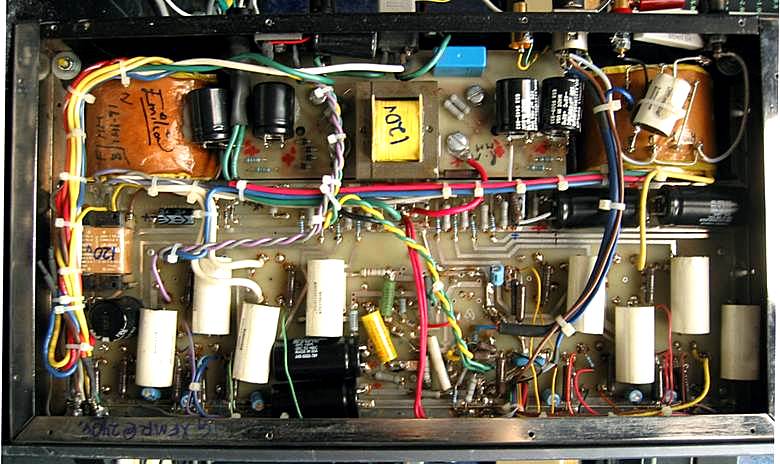 The system has an Ortofon CPS-741 correction amplifier and a fully operational Capps cutting computer. The lathe table is a custom built 4″ laminate construction with air dampers for isolation of the base from the cutting table. The base legs were built from 2″ heavy gauge square steel tubing specifically designed for stability. This system’s shipping weight is approximately 1,500lbs. 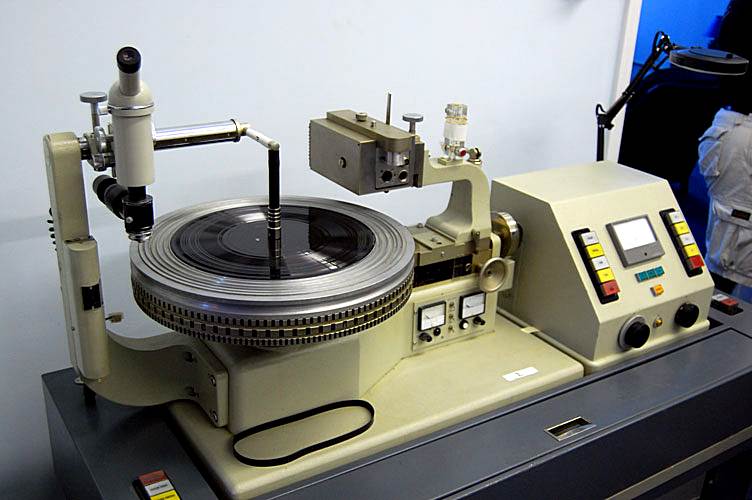