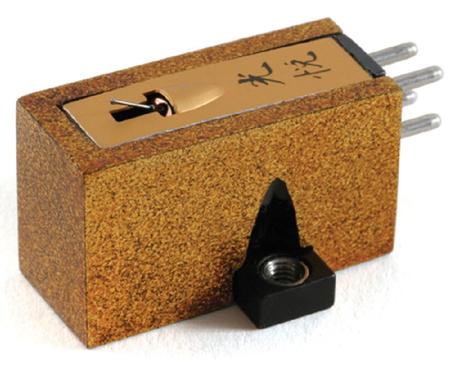 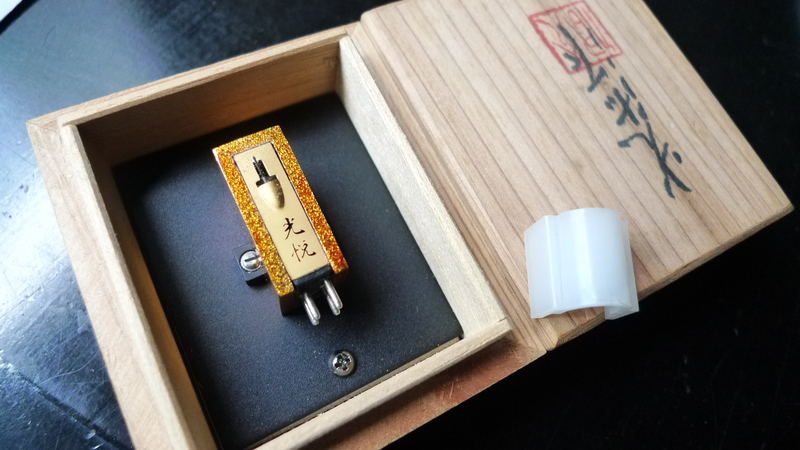 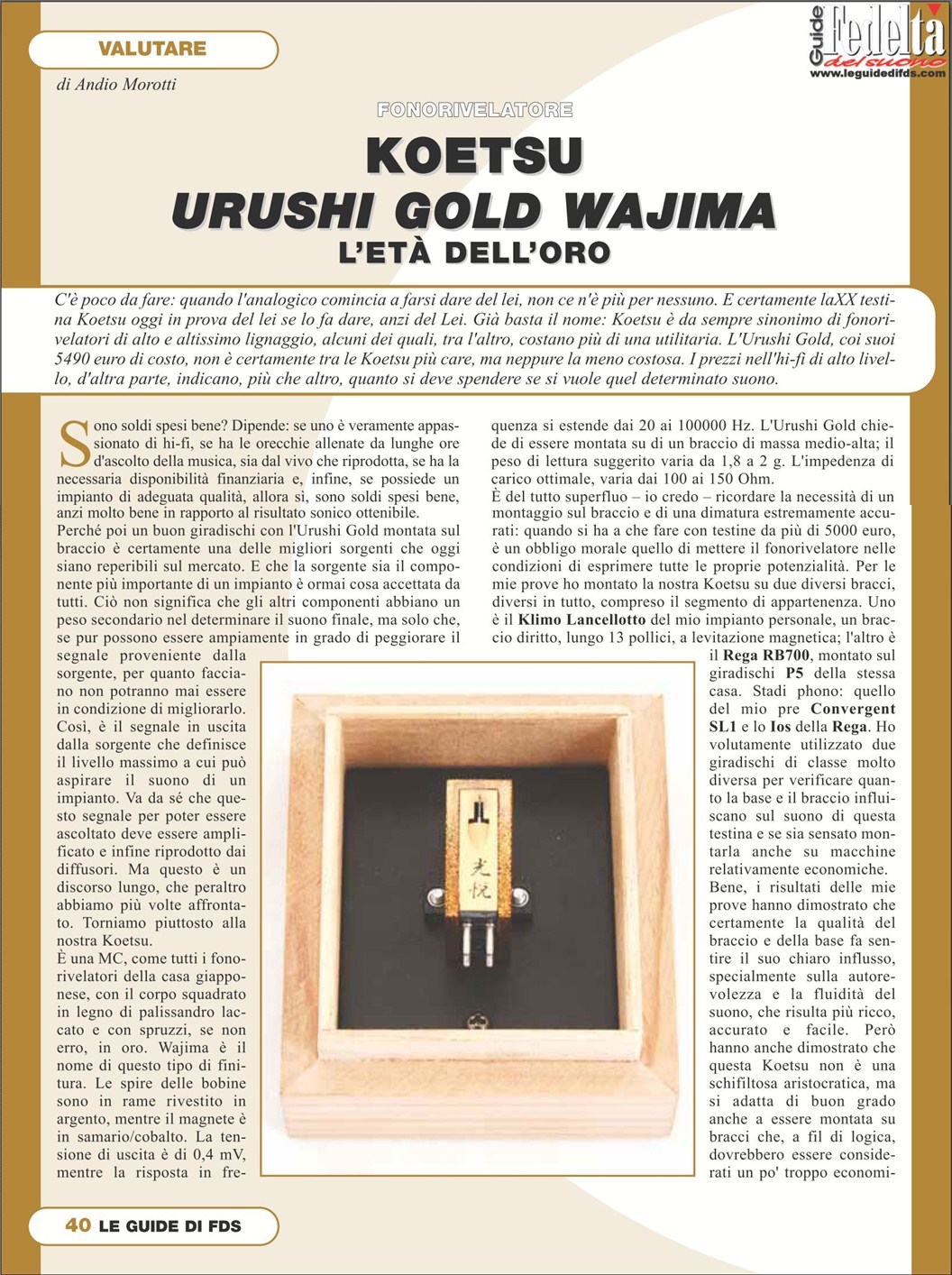 The Koetsu Urushi Gold Cartridge is Hand-Made upon order and is ready to ship within 5-6 weeks!

The Urushi cartridges are probably the most striking in the whole Koetsu lineup because it encompasses the traditional art of Japanese lacquerware in the production of the cartridge body. Even without reproducing music, the Urushi is itself, a work of art. 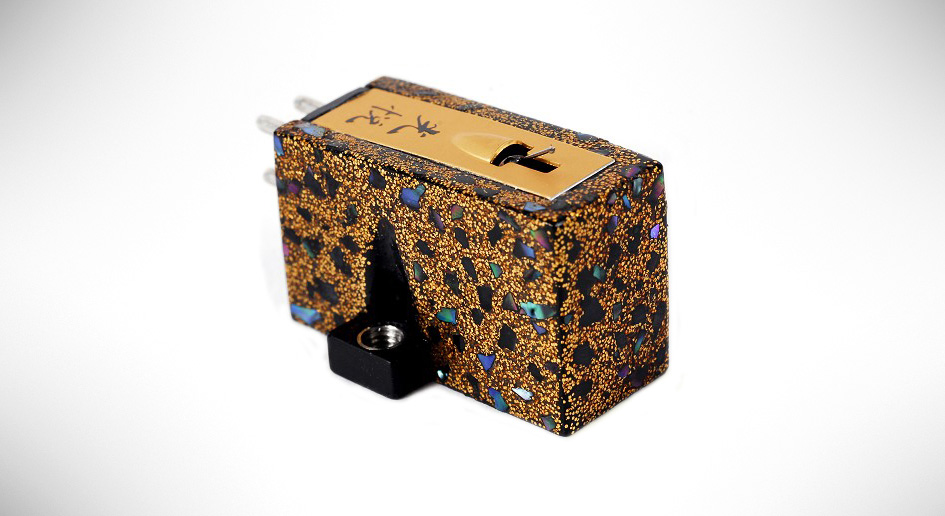 Every audiophile music lover knows of the legendary sound of Koetsu phono cartridges from decades past. Those old enough to have experienced Sugano’s Koetsus retain the memory of a musical experience unequaled. Few were privileged to own and enjoy a Koetsu. Many of the converted searched out second and third Koetsus, assuring a long, cherished relationship.

Now, in analog’s Golden Renaissance and through the efforts of Sugano’s sons, Koetsu phono cartridges are again available. Though limited in quantity due to their personal, hand built nature, the Sugano family offers a range of models including the Rosewoods, the Urushi, and the ultimate Koetsu, the Onyx Platinum. 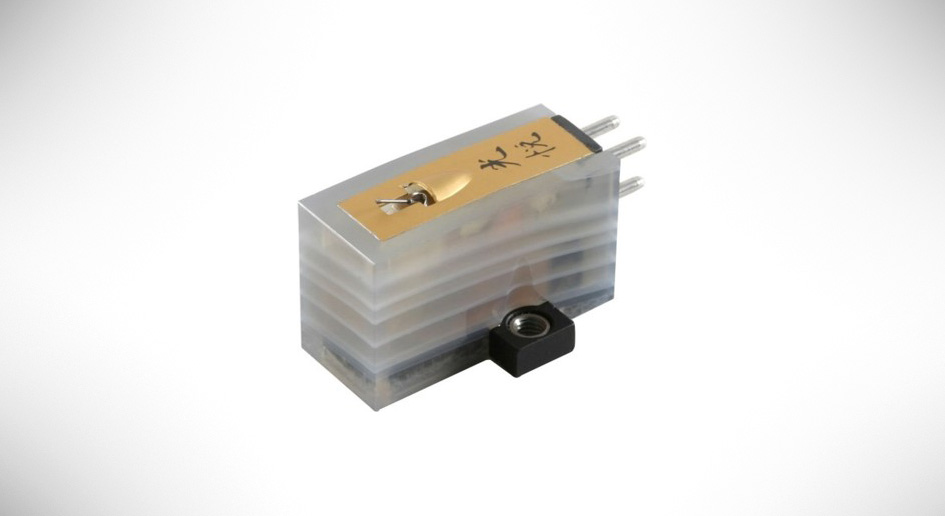 To fully appreciate Koetsu, we must know Yosiaki Sugano, artist, musician, swordsman, calligrapher, business executive and creator of the world’s most renowned phono cartridges. In his youth, choral singing introduced him to western music, He pursued sword making, dueling, calligraphy and painting, emulating his hero, the 17th century Japanese landmark figure, Honami Koetsu. In postwar Japan, Sugano rose to prominence in one of Japan’s largest industrial companies, yet continued to pursue his passions, now including hi-fi. 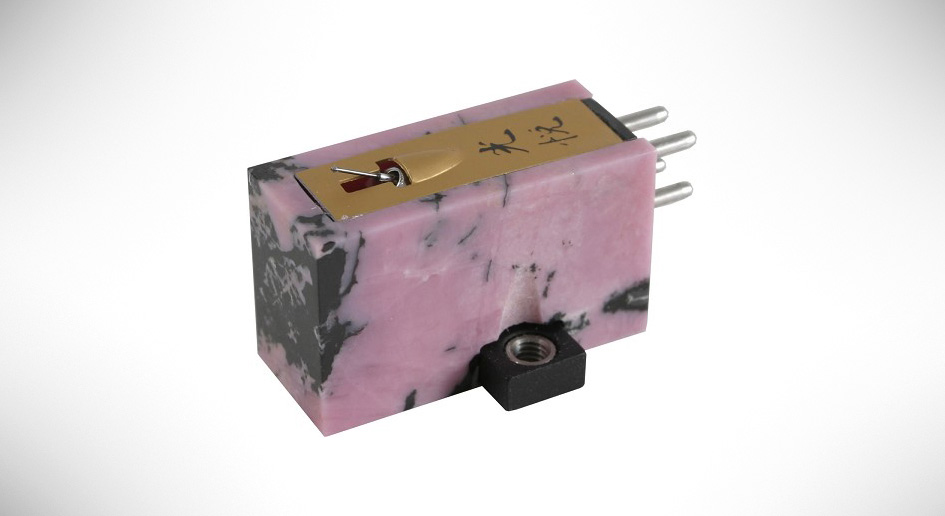 In the 1970’s, Sugano began to experiment with phono cartridges by substituting his own parts in commercially available models. His keen ear and deductive reasoning, combined with an artist’s sensibilities, led to the creation of what would become a legend in audio. Sensing the moment, Sugano named his cartridge after his hero, Koetsu.
Sugano’s quest led him to enlist universities, specialized industries and master craftspeople to create the special parts to go into his masterpieces. One of the first to use 4 nines copper (99.99% pure), current production uses 6 nines copper (99.9999% pure). Platinum signature models feature silver cladding of the 6 nines copper, a process where a silver sheath is slowly drawn over the copper conductor. 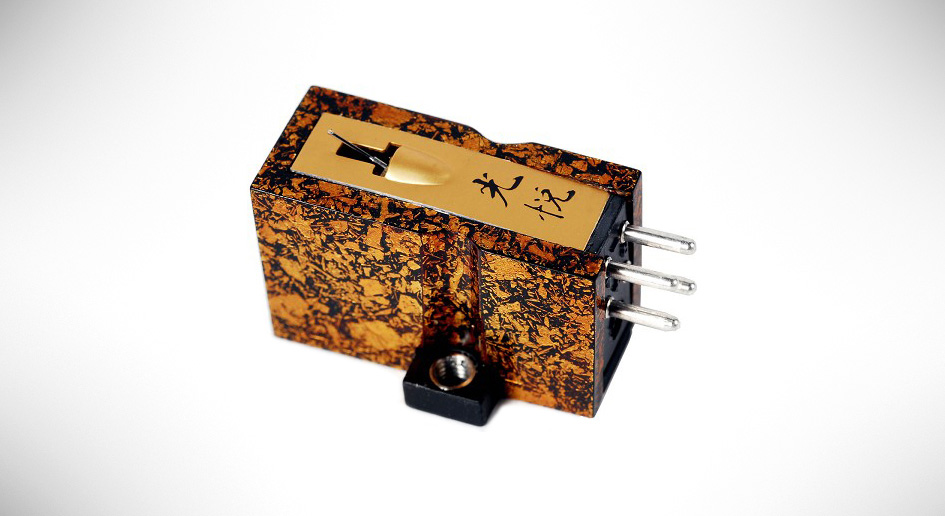 Ultra-pure iron square plate formers were sourced for their most predictable magnetic characteristics and lowest oxidation. Pre-aged to the perfect consistency, rubber suspension parts are sourced under license with a rubber damper manufacturer. Special magnetic materials, including Alnico have been featured. Today, samarium-cobalt is used with platinum magnets reserved for the flagship models. Japanese craftsmen carve the rosewood bodies, lacquer coat the Urushi bodies, or cut stone for the onyx Platinum. Styli are specially designed and precision ground for Koetsu. 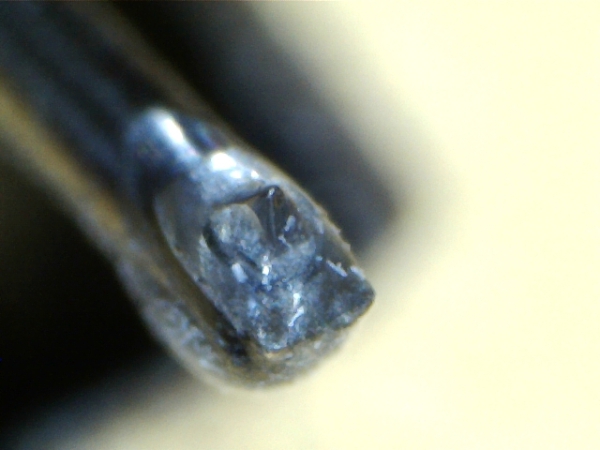 Today, Sugano’s sons have revived his art and continue to create musical masterpieces under the watchful eye of the old master. For every music lover, your journey to musical nirvana is incomplete without a Koetsu phono cartridge in your system. 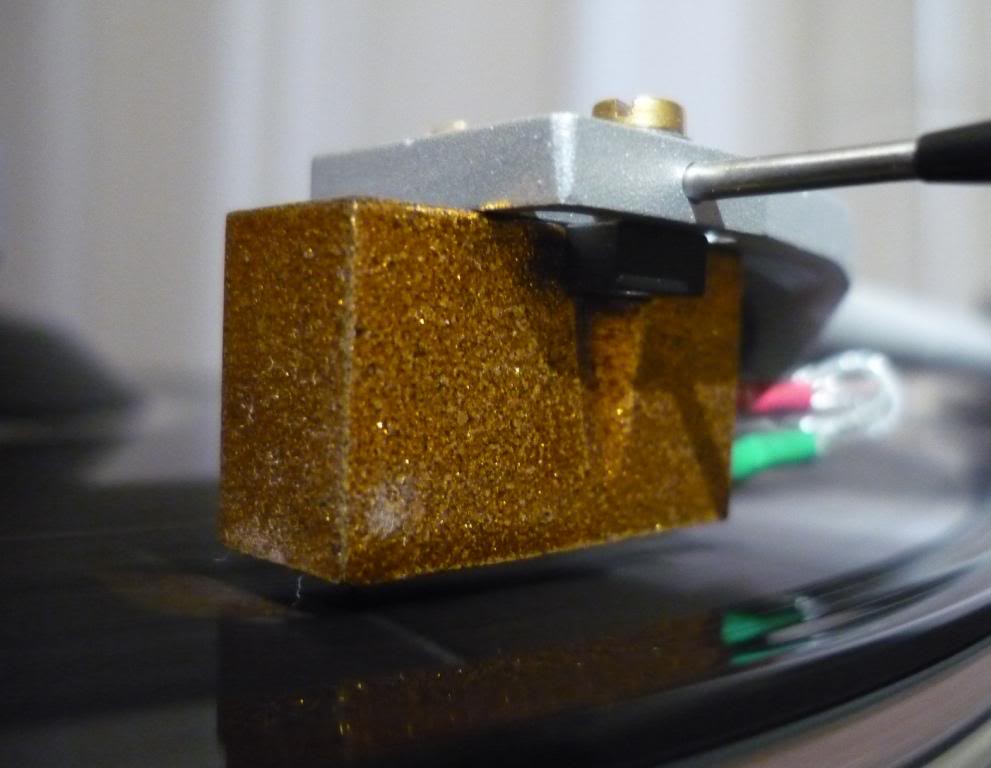 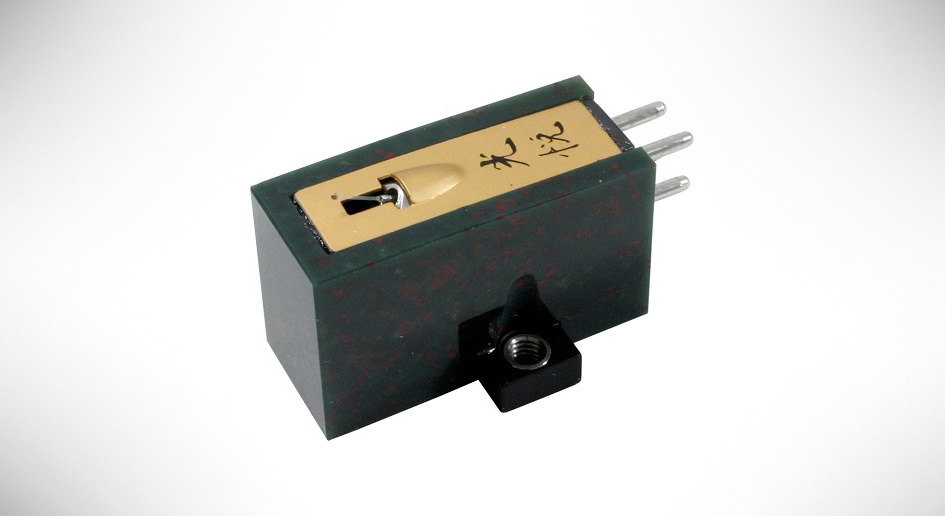