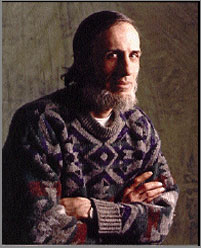 There are very few modern designers in the audio field who can claim as much as de Paravicini. No aspect of the recording and reproduction chain has been left untouched, no aspect of circuit design not further researched and developed.

As early as 1965 Tim was involved in custom design work for rock and roll bands; manufacturing his own public address equipment, and modifying existing studio equipment to realise even greater potential…..  see more