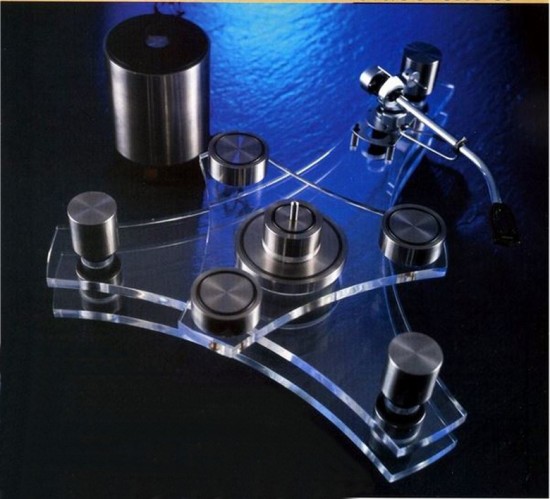 Turtable. For those who, like me, lived the golden age of Hi Fi in the 70s and 80s, the name Gale immediately evokes the image of a transparent, elegant and dream object. An object on which a wonderful LP, that due to the transparency of the structure of the GT 2101 seemed to fluctuate in the air, could be put.

This object is the Gale GT 2101 turntable, may be the most mythicized component in the history of Hi Fi.

Its unusual Y shape and the plexiglass, the material of which it is made, made news, especially at those times. Also technically it was innovative. 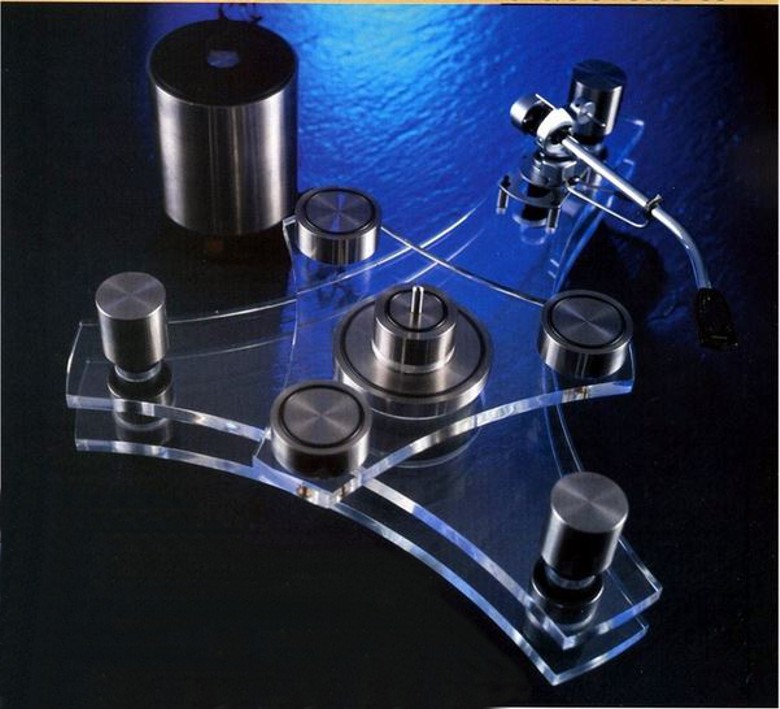 It had a direct drive electronic control motor and the suspensions on the three  arms of the Y were damped with an unusual system.

Finally, unlike the production of that period the platter was not circular, but even it was Y-shaped, in plexiglass with counterbalances on the three arms. 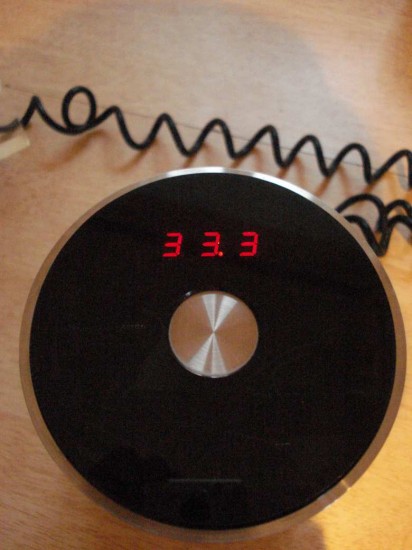 This system made LP touch the plate only in three points, reducing in this way  the contact in order to limit, as far as possible, the transmission of vibrations to the cantilever. This aimed to avoid the generation of a signal that could arise in addition to the one extracted from the LP.

How did it sound? 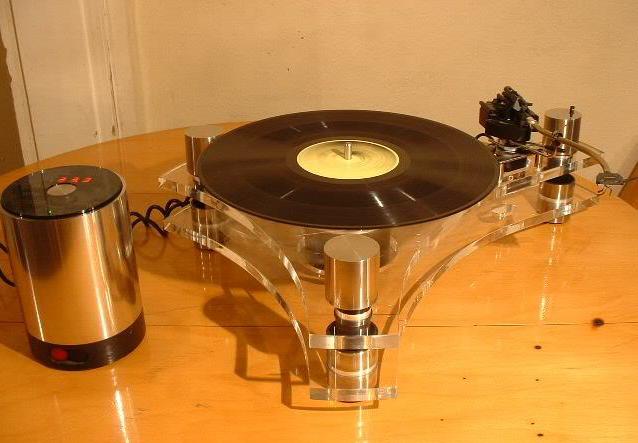 Due to the price of  2.500.000 Lira, (at that time a Trascriptor or a Linn Sondek costed about 400.000 Lira), the GT 2101 had a limited diffusion and therefore there are few statements on the sound of this device although it was famous for being a turntable with a clear and almost perfect emission.

However, if we refer to the construction methods we can hazard the guess that the techniques used aimed to create an external interference-free turntable  and that the sound had to be oriented towards neutrality and naturalness, without leading to the exaltation of the superior extreme and with a good control of low frequencies. 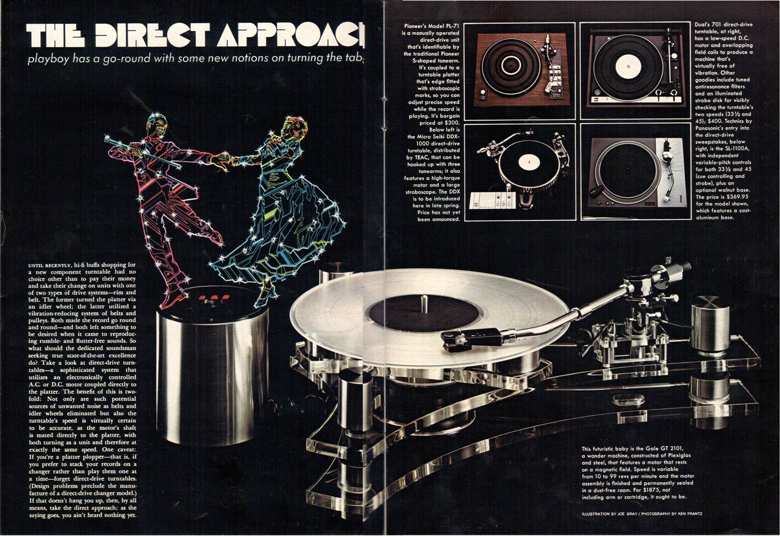 In conclusion, I would say that the Gale GT 2101 remains a beautiful object still desired today; a turntable that personally I would like to own very much. 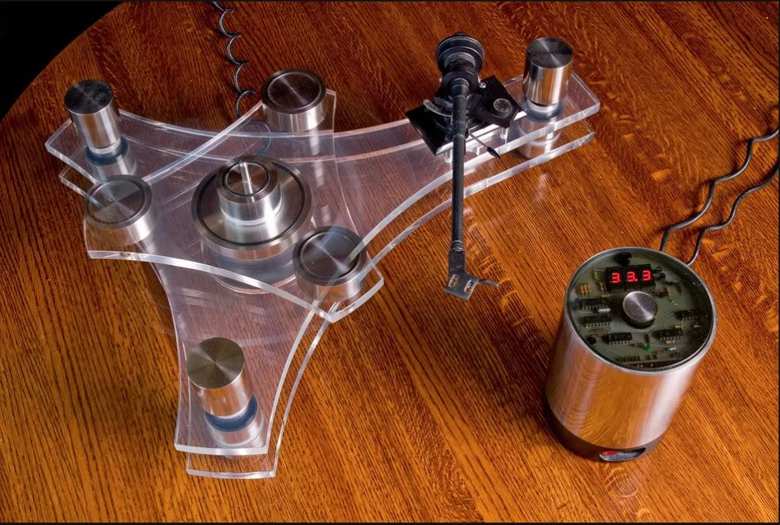 An Analogplanet.com reader emailed to ask if I’d like to spend a week with his Gale turntable. I knew the Gale loudspeaker from the 1970s but was unfamiliar with the turntable so I figured, “why not”?

Shortly thereafter he arrived at my door with this unusual looking turntable that resembled an Oracle Delphi, except that it was from the 1970s and so came first! Now this was getting interesting. 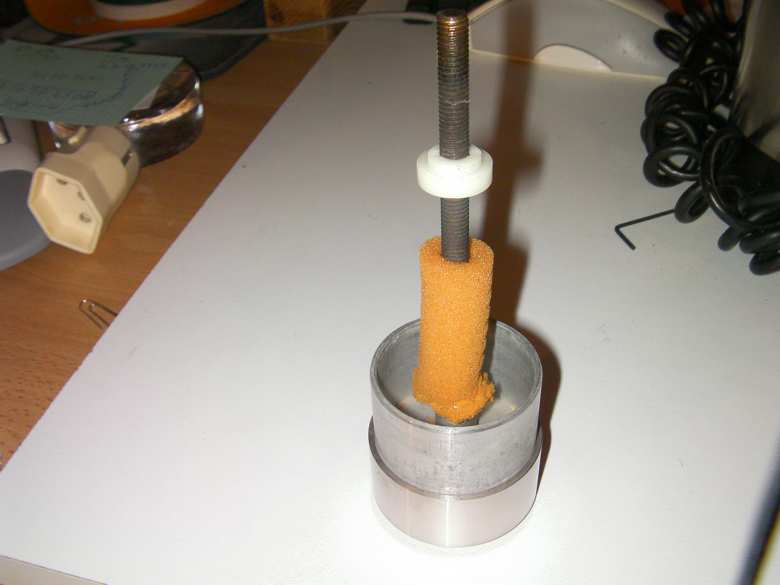 I started researching it and the more I uncovered the more intriguing it became. The “rare and exotic” and incredibly beautiful turntable was a project initiated by the late Ira Gale, an American “ex-pat” living in the U.K. He collaborated on the design with the now legendary Dr. Sao Win.

The two had met at college in California. Gale went to the UK to study music at the Royal Academy of Music, while Win went to Cambridge University. The two shared the patents on the design. The photo I took hardly does it justice. It’s not easy photographing a transparent turntable. 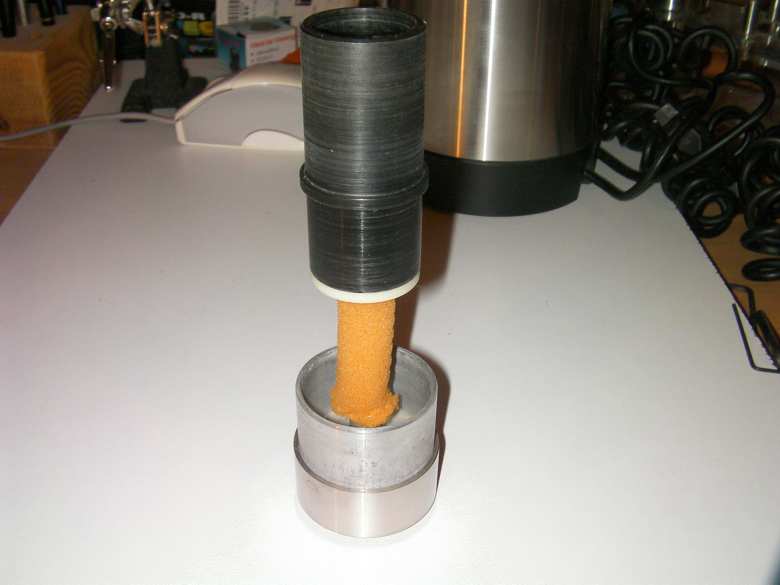 A Revolution in Turntable Design

The audio world was turned upside down by the introduction of the Gale GT2101 turntable at Audio Fair, Olympia, London, in October of 1974.   A number of industry icons were instantly dethroned.

It was lust at first site for the entire audio world, and a Gale turntable on a magazine cover was commonplace.  Not bad considered they only made 60 of them!…… 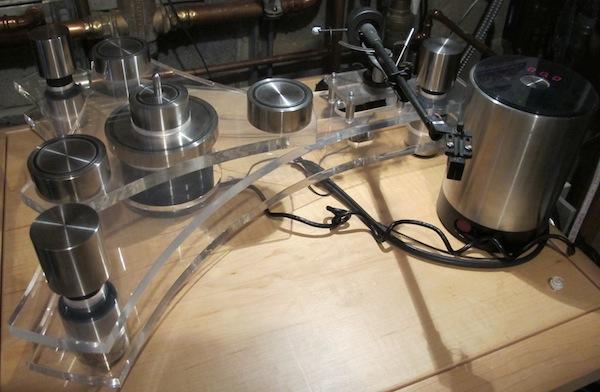 Before & After & Ready to Fly

David Smith has become quite the speaker repair maven over the years, transforming tired old Gale speakers into spitfires once again.   Gale owners from all over the world are now bringing their old friends to his shop as airline luggage!  This transformation took place in less than a week and included the crossovers.  Quite the difference… 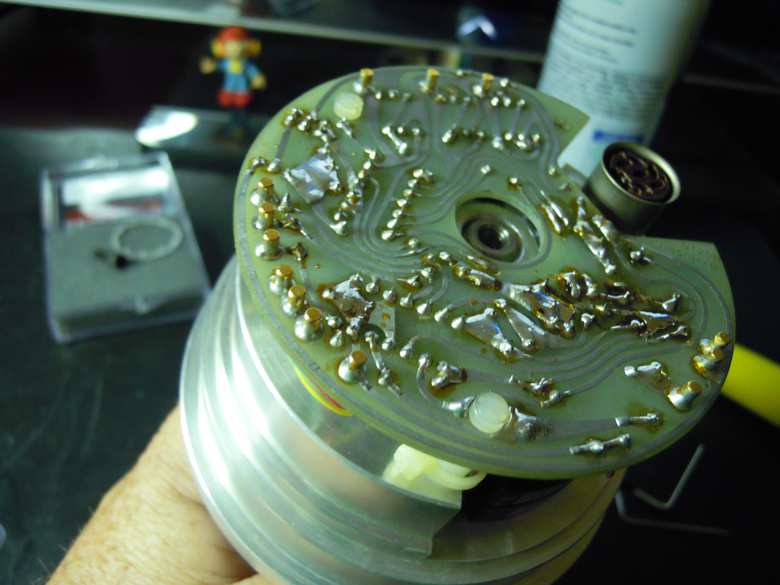 From all accounts Ira Dennis Gale was a genius, able to “talk his way in and out of anything”.  He also tended to “stir the pot”, and may have enjoyed doing so occassionally.

Born on December 4th, 1942, Ira was the son on an accountant and his office manager wife.  He had two younger siblings- Bonnie and Bruce Gale.   His uncle was an aerospace engineer.   The Gale family lived in the Hancock Park area of Los Angeles during his formative years, later moving to Sherman Oaks, California as a teenager. 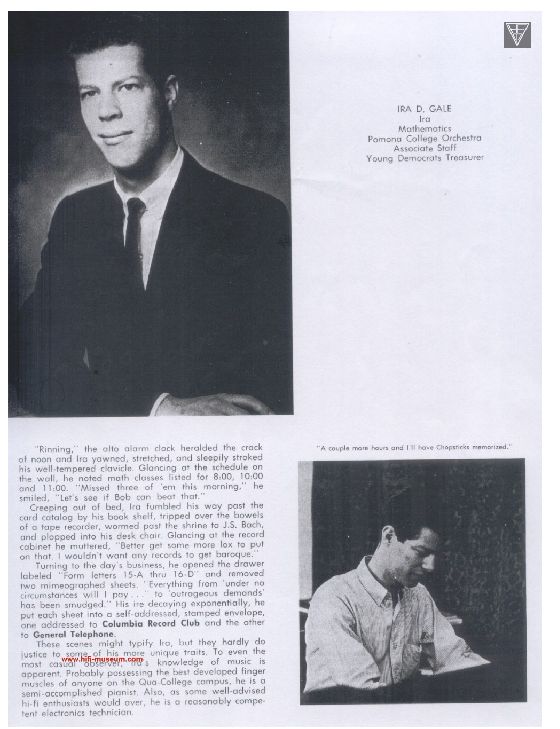 Dedicated to the works of Ira Gale

It took a year for the news to distributed throughout the world. The Gale turntable appeared on the cover of the October 1975 Stereo Review and in the April 1976 Playboy magazine (see above). According to a factory brochure, the Gale GT2101 came with an SME 3009 Type II or no arm at all. It appeared on magazine covers throughout the world and became the ultimate hi-fi status symbol. 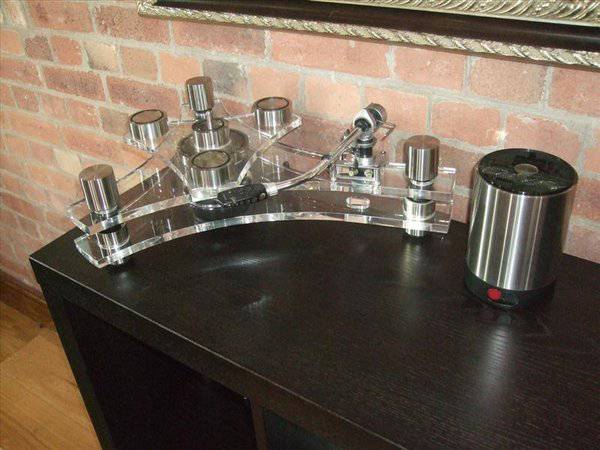 Carter’s work has won numerous awards, including the Prince of Wales Award for Industrial Innovation (1981-85), the Duke of Edinburgh Prize for Elegant Design (1967)[1] , and numerous Design Council awards. Carter was President of Society of Industrial Artists & Designers during 1974–75, appointed Royal Designer for Industry (1974), was a trustee of the Conran Boilerhouse Foundation, chairman of the Design Museum, and chairman of the Royal Society of Arts Design Board (1983). Carter was appointed a commander of the Order of the British Empire in 1980. 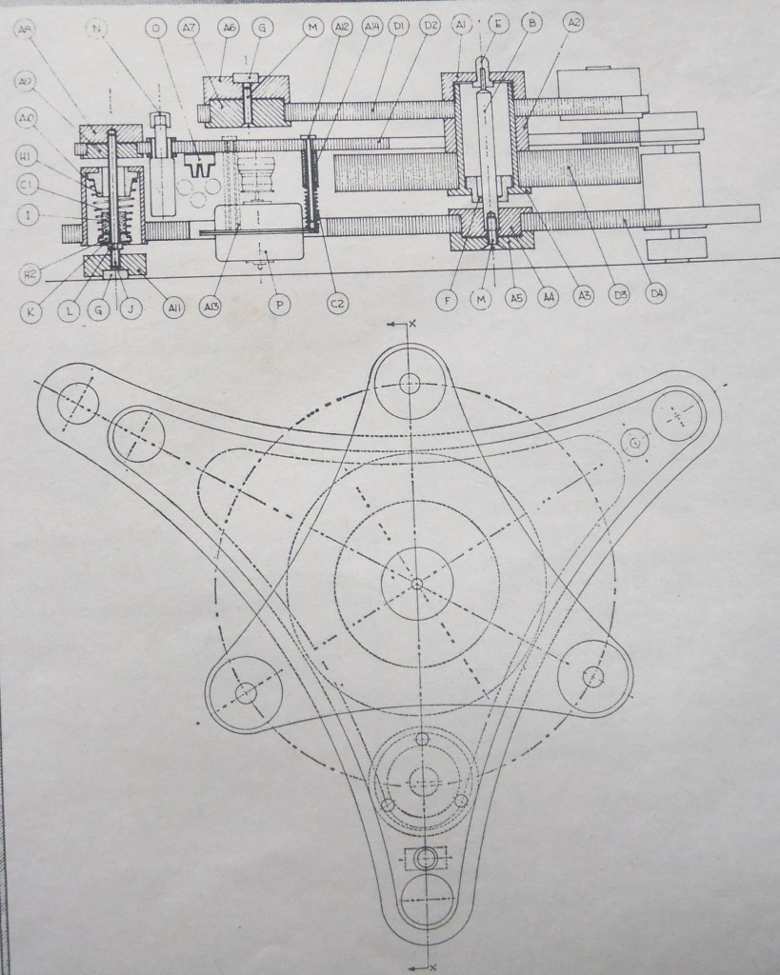 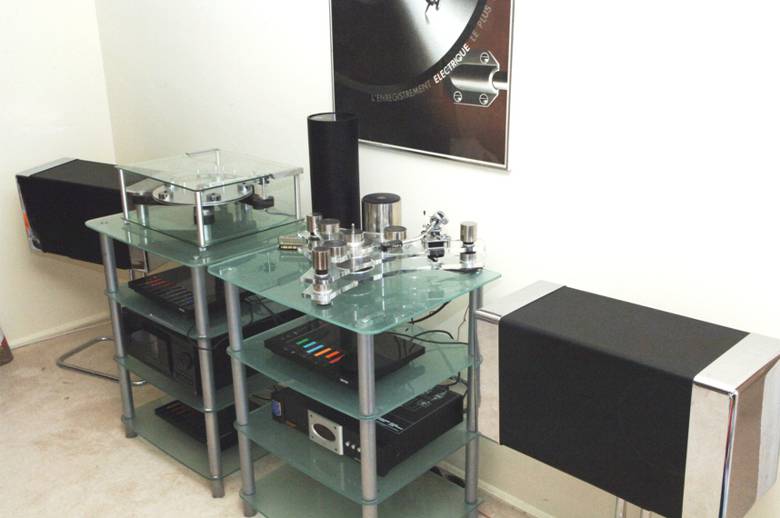 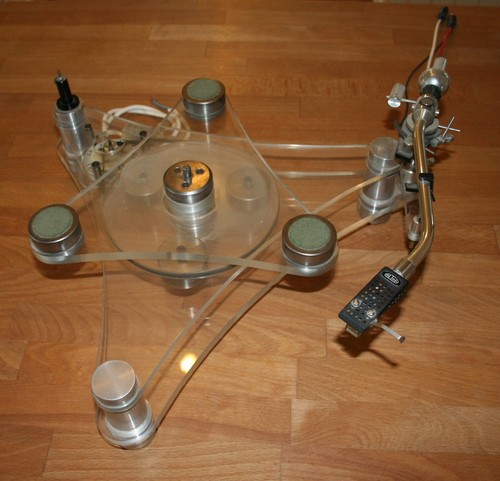 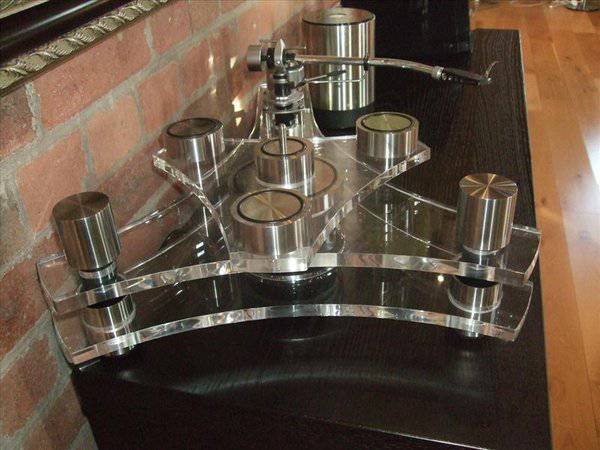 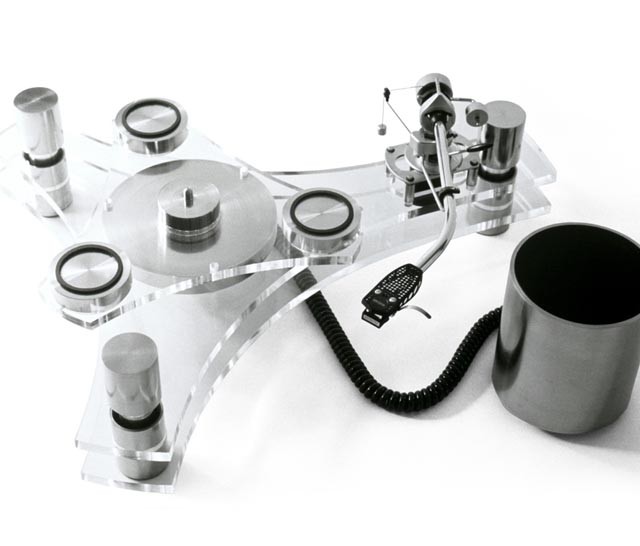